Oh boy, oh boy! A movie I had literally never heard of in my life! How often do you get to treasure such a moment? I’m not talking about a mystery at the level of “not knowing a plot synopsis” here. When, in 2015, do you start up a movie that you have no preconceived notions of, no idea who the director is or what they did previously, what level of talent/price range the cast is… nothing! Well, good friends, I was quite excited for this CELESTINE PROPHECY!

Luckily, it was only 90 minutes and change.

What I think happened with THE CELESTINE PROPHECY (based upon the world-wide bestselling novel by James Redfield, I’ll have you know – or at least a sticker on the DVD will) is that the book got in the hands of a Starz executive and they were very touched by the NINE INSIGHTS of the titular prophecy. It blew their minds! What if, friends, what if…

I say this because this Starz Home Entertainment presentation actually has pretty substantial production values. For a story that is mostly set in Peru, they managed to get some location filming in, with helicopter shots and everything. A rocket launcher blows up an old school bus at one point!

The film starts with a quote from the First Insight, some sort of fictional in-universe text I innocently assumed at that time. Let it be said that I don’t remember what the opening quote actually was. Maybe something about evolution? Well anyway! History teacher John Woodson (Matthew Settle, the dad on Gossip Girl or, if you will, the killer in I STILL KNOW WHAT YOU DID LAST SUMMER) has just been laid off (by Will Smith’s mom from Fresh Prince, no less, in a tiny one-minute role). John is devastated by this because he’s a really cool guy who shoots b-ball hoops with the urban youths!

Dejectedly, he takes one last stroll through the school hallways. What now? What’s… Next? Indeed, he writes “what’s next” in marker on the timeline above his classroom’s blackboard. Big bang… dinosaurs… cavemen… civilization… what’s next INDEED! If you like clumsy symbolism like this you’re in for a treat buddy!

John goes to have a drink with his journalist friend, who, about five minutes into the movie, delivers the first real laugh-out-loud line.

“Oh, have you heard about this ancient prophecy that was found in the Peru recently?”

“Yes, a priest named Father José found eight scrolls with an ancient prophecy on them.”

John is not sarcastic here! He’s politely interested! He doesn’t act like us mere mortals who might say “What the… I just got fired, Charlene! Can you hold off on your crazy person talk for five seconds maybe?”

But no! Quite the opposite, actually – after some open-shirted contemplation*, John takes the first plane to Peru, where he immediately gets caught in a dark yet low-intensity conspiracy with the overqualified Hector Elizondo and the just-about-right qualified Jürgen Prochnow as his antagonists. Elizondo is Cardinal Sebastian, who wants to suppress these heretic documents before they cause chaos, while Prochnow is the evil Jensen, who works for a mysterious cabal of miscreants who do not want the sacred knowledge of the eight scrolls to be spread throughout humanity.

I should also add that John has hilarious high-contrast sugar rush dreams where he is reminded of a past life starring pretty much the entire main cast in Christmas pageant old timey outfits. Best of these is CONQUISTADOR Prochnow with greasy long hair and a curly moustache!

Everyone John meets in Peru basically talks at him about these NINE INSIGHTS that will be revealed to him in time. Most hero’s journey stories have a problem with a blank slate hero for the audience to project themselves onto (what is Luke Skywalker but an empty vessel who just says “ok” to a rotating roster of ever-more-grizzled father figures?) but John Woodson is the real Platonic ideal of a blank slate protagonist we can project ourselves onto. Do not worry friends, you do not need any special skills or talents to be part of the great mystery of life that is THE NINE INSIGHTS.

John reaches the commu—uhhh idyllic hacienda VICIENTE run by Father José thanks to his new friend Will (Thomas Kretschmann pre-ULTRON) and it’s just full of happy white-clad Caucasians massaging plants. Seriously, besides José the only latinos here are waiters and other staff. I’m starting to understand who exactly Mr. Redfield was selling his scam to! 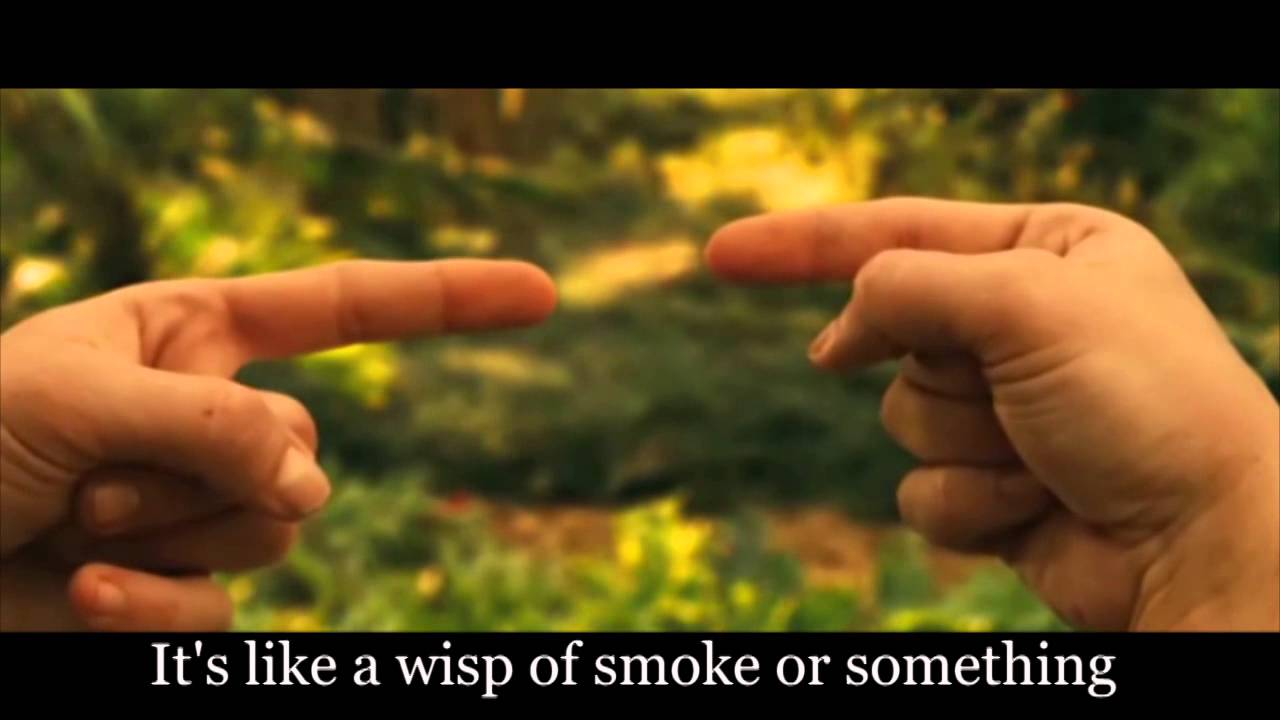 John’s blandness also makes for some hilarious scenes with his female co-lead Marjorie (Prison Break’s Sarah Wayne Callies – what a veritable bevy of network talent here!). One of the tenets of the Celestine cu--- lifestyle is that you shouldn’t impose your views on others… or something? Or you shouldn’t control them? Anyway, the script apparently finds John a pushy control-freak, while Settle’s performance doesn’t pull him out of anything beyond mildly curious milquetoast. The movie has Marjorie storm off about three or four times in the running time, incredibly exasperated at John’s inability to GIVE energy instead of TAKING it. By the second time I was already laughing at this crazy Randy Marsh lady just storming off angrily over nothing!

Oh, and speaking of which, the first time John is being ENERGY TAKING with her, Julia (another lifestyle enthusiast) is observing them and she sees a shitty CGI red aura do-mee-nayt another shitty (yet… peaceful?) blue aura. Friends, I was howling at this sudden and unexpected turn into the Syfy-level supernatural! A bit later in the film, Will is telling John about auras and goes so far as to say “People of great sensitivity throughout history could see them… have you never noticed in the great works of art…” and John has an actual flashback to some renaissance painting that features a halo. 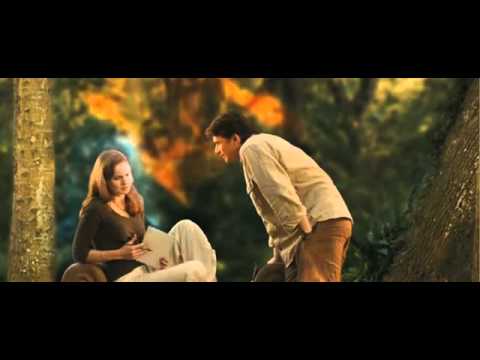 Another hilarious bit of idiocy is when a professor is talking about “the early church”, to which John replies “Franciscan or Jesuit?” The professor is astonished at this amazing knowledge (!), and John smugly asserts “Hehhh… I’m a history teacher.” The church had been around for SOME TIME by the time Jesuits popped up!

It’s also kind of odd that the only custodian of these ancient scrolls that’s ever mentioned is the Catholic Church. Yes, Father Sanchez (not José – played by Joaquin de Almeida of DESPERADO and FAST FIVE) does mention that the incredible knowledge in these sources might help all faiths, but c’mon! You’re having your guy have flashbacks to 1622 Peru and you’re not even gonna invoke some bullshit noble savage tropes? It’s all from the vaults of Rome? South America and its people are literally just a well-off white guy’s adventure’s background here. We need nothing from you but your nice scenery, good folk!

Anyway, if you wanna see a cult recruitment video that is just Movementarians-level amazing, I highly recommend this. I was rolling with laughter several times! It’s 90 minutes long and mostly looks and always sounds nice. Unfortunately, the sequel tease never amounted to anything, but it does leave you on a gentle flamenco high.

*John has more shirt changes in this movie than Cindy Crawford had sexy showers in FAIR GAME.

Email ThisBlogThis!Share to TwitterShare to FacebookShare to Pinterest
Labels: Derp Blog Into Darkness, The Celestine Prophecy