Nine Worlds Geekfest 2013: How I Learned to Start Worrying and Love the Bifrost

“I put my life savings into this fan film”, says Kate.

“I hate it when [showrunners] dangle stuff like [sexual tension between Sherlock and Watson] in front of you. It’ll never happen. At most, you’ll get a side-character whose relationship is completely asexual, who’ll then get killed off after a season,” says Anne.

“He was so happy – thank you”, says the mother of a huge autistic fellow after his knowledge of superhero scores made his impromptu quiz team win the round.

“I… I have to call my girlfriend. I think I’m trans!” says a transperson after a session at the Geek Feminism track.

“Spartacus has, like, A BUNCH of dudes fucking!” says a slightly too enthusiastic Wholly On The Level.

When my friend Andrew invited Ella and me to Nine Worlds, we expected to have fun with silly movies/other nerd shit, get drunk and hang out with a genuine avant garde East London musician (from the future). Andrew ran the Film Festival track, playing some genuine oddities that he dug up himself or was graciously provided with by the Duke Mitchell Film Club. One of the activities was a film quiz – the one thing Andrew actually needed help with. It was a smashing success, if only for the above quote from the autistic kid’s mom. Apart from that, about 35 people showed up where we were expecting a max of 12. The Harry Potter Houses we’d fashioned into team names had to be joined by Muggles and Death Eaters, and it was here that I had to do the hardest job required of me all weekend – turning people away because the room was simply maxed out. Yeah, I helped some vendors unload their goods on the Friday morning, but there at least I was rewarded with smiles and thanks and happiness.

Once we’d handed out all of the prizes willy nilly (sorry, guy who got PROMETHEUS; sorry, mom of the teenagers who got a bottle of vodka), Future King Andrew basically allowed Ella, Diana and I to roam the grounds freely. While the Film Festival track had a lot of lovely stuff, we wanted to branch out a bit and try and get a sample of everything in. Note: this is impossible without being Dr. Manhattan. There’s LOTS to do at 9 Worlds.

While we had visits to the Geek Feminism and LGBTQ tracks planned, we also wanted to do some lighter stuff by visiting Game of Thrones and Dr. Who as well. Here’s what’s so amazing about Nine Worlds, however: what we considered to be panels where there would be goofin’ off and nerdery, important stuff popped up as well. A “Moffat vs. Davies” Who panel addressed not only Moffat’s self-congratulatory, overly complicated scripts who often waved things away with “timey wimey wibbly wobbly”… stuff, but also his failure to incorporate LGBT characters the same way Davies did. Even more impressively, the Davies defenders weren’t terribly fond of Rose or the Tenth Doctor’s exit either (two of the biggest symptoms of my Davies antipathy). Jenny and Vastra are awesome in theory, but they feel rather token with their asexual relationship and repeated robot statements of “THIS IS MY WIFE YES”. Afterwards, I had a friendly chat with Rich, one of the more vocal Davies fans in the room, where we came to the conclusion that the ideal Who would be a Moffat/Davies co-run affair where they could reign each other’s worst tendencies in. Then I was recommended a 22-chapter-and-counting Who slash saga. Hey, we weren’t Moffat and Davies, we didn’t have to restrain each other.

At the Geek Feminism track, I learned that one of the most important battles in the fight against misogyny is an internal one. It’s wrong to consider “misogynists” an external, evil force that has to be combated until they are all gone. Misogyny is something that can manifest in everyone, at any time. The important part is to be able to recognize that and learn from it. Did you offend someone? Don’t go on the defensive; find out why you did so, and apologize.

Inversely, hilarious nerdery also popped up at the “serious” panels: Paul Cornell praised Torchwood for being so good at inclusiveness, “if only it were good at literally ANYTHING else.”
Laurie Penny, on the same panel/Rich, seated next to me: “NOOO BOOO FUCK YOUUUU”

At the LGBTQ track, I learned what “queerbaiting” means, and got to briefly wax positive about one of my favorite(/most underrated) shows of all time (see quotes above). I also learned that geek TV really isn’t as progressive as TV geeks like to think it is. Quick, name some happy sci/fantasy gay couples not struck by tragedy and containing at least one rounded character! Oh look Star Wars Episode 12 came out a few seconds ago whaddya know

Syrio Forel shook my hand and said hello again later that night of his own accord. The First Sword of Braavos! EEEEEEEEE

Back at Andrew’s Film Festival, I saw some earth-shatteringly awesome movies. 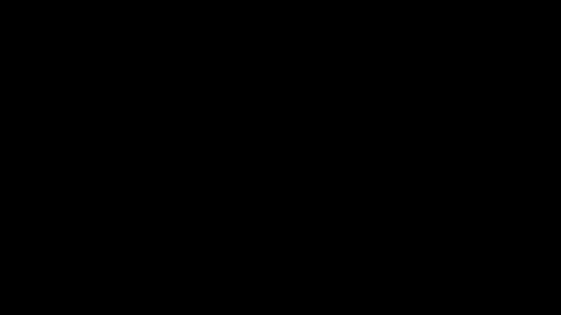 This is an amazingly progressive movie, actually.

And perhaps my favorite thing of all: KOJAK BUDAPESTEN. You see, once upon a time, Hungaria loved KOJAK! So much so that they made their own Kojak... rip-off? Nuh uh! Telly Savalas was so amused with the idea that he let them use his likeness for $1 -- Hungarian Kojak is played by the guy who actually dubs Telly on the TV show. Please enjoy this fan made trailer, since a real trailer is nowhere to be found. The theme song is amazing. This trailer was fan-made by the Duke Mitchell Film Club. 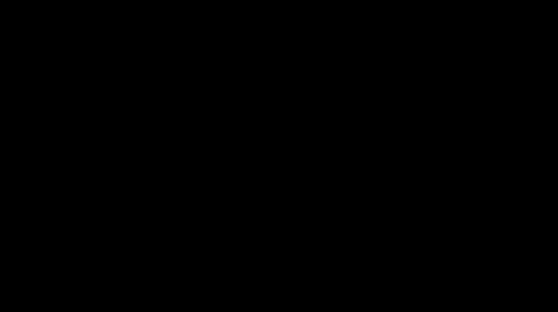 When it was all over, I actually felt melancholy. I’d been talking to geeks all weekend, even those whose fandoms I looked down upon previously, and came away with greater understanding. I felt more informed on gender issues and inclusivity, and endeavored to be more mindful of every kind of person in my life, online and off. After a Saturday evening Buffy singalong*, I realized that this was how religious people must feel when they go on retreat, and then go back into the sinful, heathen world afterwards. Nine Worlds really felt like a place where people came to be excellent to each other, and to preach for excellence to spread out across the world. Well, I’m a convert. You have my sword**, Nine Worlds! 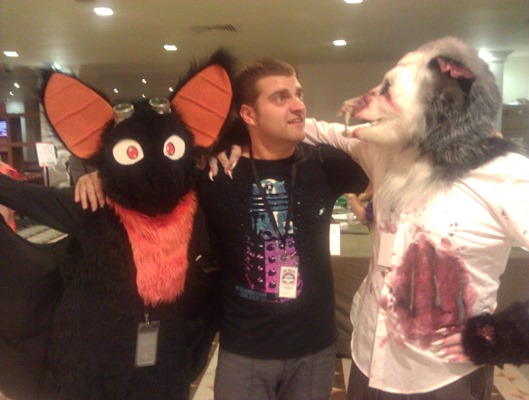