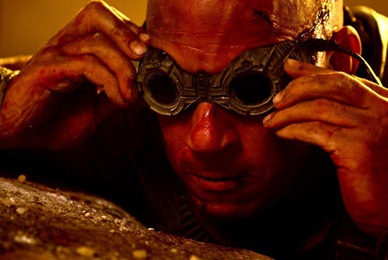 Let’s flash back a decade and change.

Yours truly was a fresh-faced teenager with hair on his face that he totally needed to shave once in a while. He’d also recently started reading up on movies in development (thank you, prequels). At one point, he read about a film called THE FAST AND THE FURIOUS. It was a car movie with no one in it that he knew, and the article (I’ve even forgotten the publication) deemed it a [paraphrasing] “spunky low-budget, much more charming than the soulless likes of GONE IN 60 SECONDS!”

“Sounds great!” I thought. I still do love a good chase movie. Skepticism about the unknown quantity that was, well, pretty much everyone involved aside, I was ready for this movie to wow me. It didn’t. 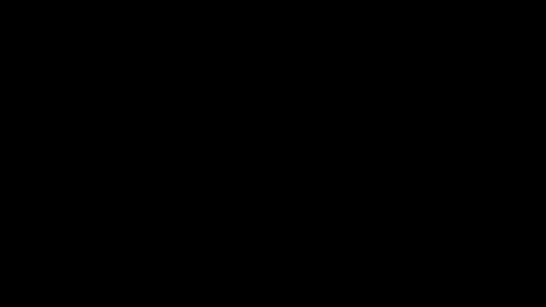 We had very few actual black people round our parts, no doubt to every reader’s great surprise. 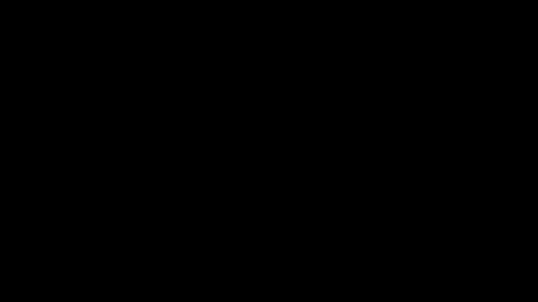 Luckily, we didn’t have any killer clowns around either.

My friends and I (mostly locals, I was a rather unorthodox Immigrant Child) went for the former, whose cartoony bullishness and exaggerated thuggery entertained us greatly.* The latter sort of music just seemd so dour and joyless: shouting and roaring punctuated with the occasional bout of self-pity (other bands that fell into the Slipknot mold: Papa Roach, Linkin Park, etc).

So an apparently badass, hip hop flavored, out-of-nowhere surprise hit was coming summer 2000! I still remember the exact moment I gave up on liking the movie.

About 45 minutes or so into it, Paul Walker is accepted into Vin Diesel’s racing crew and gets invited to a barbecue. I was already pretty grumpy at this point, since the film had only featured straight quarter-mile races and no awesome car chases. But mostly it was Paul Walker trying to impress Diesel/Diesel’s sister/Diesel’s crew of PG-13 hardasses**.

So at this BBQ, the autistic (I think? He’s kinda shy and awkward and they make it a point that “he can only talk to engines”) mechanic is bid by Vin to say grace. But you see, he is a special boy! So he thanks God for lugnuts and suspensions and NOS tanks and and and… I think I turned into Tom Cruise in MINORITY REPORT chasing my eyes down the aisle after they rolled out of my skull. Of course everyone at the table is SUPER CHARMED by this and they’re all like “Haha yeah those things are great we like racing so that is an apt prayer of thanks! *shoulderpat*”

So they were keeping any action from me, the rating guaranteed no profanity or nudity, and here was a scene completely dedicated to what a CLOSE-KNIT CHRISTIAN FAMILY UNIT the Torretto Crew really is.

Opening scene: a spy is murdered at a Rammstein concert! I frown, as Rammstein is generally known in my environment as “pretty hip with the local racists”. But fuck it, it’s the bad guys’ intro, so I can dig it. Next scene: an expensive car pulls up. The camera shoots it all from low angles and shit, super-fetishy. Rims, exhaust, … bumper sticker with “Skateboarding IS a crime.”

That made me grin. “Skaters”, in the experience of my friends and I, were the kids who went for the Slipknot, who wore baggy pants but didn’t actually know how to skateboard, who were just full of teen suburbanite rage but didn’t really have much to complain about. This movie was promising me an action hero who didn’t abide by such whiny babblies! Right up until… it’s revealed that the car is actually owned by some grumpy old man senator and our hero XANDER CAGE pranks him somehow (involving a snowboard and parachute, I think). This movie lost me considerably quicker than F&F did.

Diesel was now, and has since been, a total dorkbag in my eyes. Contrast this to Dwayne “the Rock” Johnson, whose first starring role I witnessed was in THE SCORPION KING. A pretty awful movie, at the level of quality of any Xena/Hercules two-parter, but Johnson was just bursting with charisma. He was having fun, not taking shit too seriously, and most importantly, I didn’t feel like he was so obviously pandering to a demo. I guess he was pandering to the wrestling demo by… fighting? But come on, it’s an action movie.

Diesel left the F&F franchise, only to return with the 4th instalment in 2009, nearly a full decade after its debut (barring a small cameo in TOKYO DRIFT). The second and third movies were campy fun, while the fourth movie was a dreary bore with characters mostly moping around being broody.

In 2011, FAST FIVE was one of the most fun movies of the year! What happened? Well, let me tell you that they certainly didn’t find some magical Diesel-B-Good potion: the subplot concerning his character Dom Toretto is (again) one of grief for a character we hardly knew, much less cared about. Meanwhile, Rock is turning half of Rio upside down, intimidating crooked cops and eyebrowing the shit out of anyone who disagrees with him. Tyrese is making vagina jokes. Two Jar Jar Binks latinos fall over a lot. But Vin’s the star! Somehow!

At one point in F5, Diesel and Walker go and pick up a car from the underground Rio racing circuit. The place pretty much looks like a neon-colored rap video from 2002. “Just like old times, huh?” growls Vin. It does, and it’s almost embarrassing***. Walker’s character is a married man, a soon-to-be dad, and Vin has… shall we say, never been super believable when asked to express desire towards a female. What are you guys smiling at?!

Mr. Moritz, ditch the Diesel. Walker and Tyrese work great together. The Rock works great with anyone. We just wanna see palm trees, explosions, girls in bikinis, car chases … we don’t really care about a monolithic and –syllabic grump mourning… anything.

Just give Vin his space movies and keep him out of everything else. I’ll gladly go and see them if it means I don’t have to suffer him in something I might potentially enjoy. I clamor for this… you might even say that… 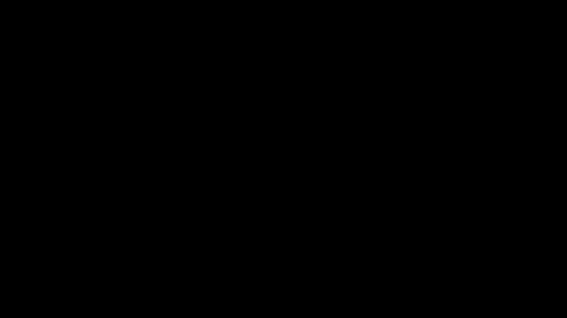 *Disclaimer: there definitely was a very large, mostly-immigrant “2pac-is-god-even-though-we-can’t-understand-most-of-his-rhymes” category that made the Local Kids understandably skeptical of the whole genre.

**Liking hip hop made you very acutely aware of censorship. PG-13 is fine for any action/adventure movie, but it becomes really glaring when the movie is set in South Central or wherever, and the soundtrack is constantly playing RADIO EDITS of rap songs.

***Speaking of embarrassing, (white) Torretto crew member Vince keeps calling Walker a “busta” as a callback to when they originally met in the first movie, a term I’m not entirely sure is very current hip hop terminology anymore.