They Made An R-Rated Batman Movie In 1995

It was called VIRTUOSITY. 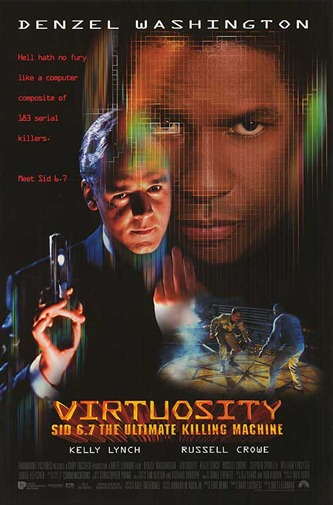 Haha, 1995, when Kelly Lynch got a higher credit than Russell Crowe. But bear with me here! Now, the Batman analogue in Denzel is pretty flimsy – it doesn’t hold up past him being a tortured, dark (not in that way!), brooding hero with a tragedy who has a personal grudge against the villain and is hunted by the authorities. Russell Crowe as SID 6.7, however, is so Joker it hurts. I mean, at one point the dude is strutting around in a purple suit, for Jerry Robinson’s sake!

SID 6.7 is a virtual training program for police officers of the future, whose “mental algorithms” are comprised of an amalgam of those of 183 serial killers. Denzel is PARKER BARNES (a comic book tough guy name if there ever was one), ex-cop and current convict. He is tormented because he has a hobo beard and Hermes Conrad style dreadlocks. Also, a biotic arm. So basically, our hero is:

Which of course equates to Batman in any sane mind.

Barnes is the only guy who can go ten rounds with SID (an acronym never explained, but I guess it sounds inSIDious or something). But since his fellow convict got brain-fried in the test run, the mayor (played by Louise Fletcher, Nurse Ratched herself) wants to shut this damn program down to the great dismay of the movie’s Asshole CEO (William Fichtner) and SID creator Darryl (played by a guy called Stephen Spinella whom I don’t really know).

In the aftermath of what essentially boils down to a session of Kinect turning into the Ark of the Covenant, Barnes is let back into genpop at the prison. Instead of guards escorting him to his cell, he has to walk there by himself! The future prison is a weird palace of kabuki, where every inmate is a shadow behind an opaque white surface. They still manage to taunt him and throw stuff at him for being a former cop though, somehow! Parker is confronted by a big blonde guy with a “white power” tattoo who wants to kick his ass. He even gives a Hitler salute with his left arm. That’s either a Future Hitler Salute, or this guy is so right wing he turns all the way around to left wing. The scene comes outta nowhere and is generally just there to add a fight scene and also show the audience how cool Barnes’ robot arm is.

Meanwhile, SID is taunting Darryl about how he should stop acting like such a fucking pussy and transplant his programming into some physical vessel before funding gets cut. Why Darryl wants this, I have no idea. The movie never really gives him anything to do but stare wide-eyed at giant computer screens in a vaguely lecherous fashion. Darryl tricks robotics guy Clyde (Kevin O’Connor, aka BENI from THE MUMMY!) into thinking they’re gonna turn SHEILA 3.2 into a real sex lady for the IT guys to sex with. But little does poor Clyde know that Darryl has switched SHEILA and SID’s crystal cubes*!

After a while, SID’s brainwaves are done downloading into the goop o’ nannerbots Clyde set aside for him, and he crawls out of a weird xenomorph-like egg, causing Darryl and Clyde to turn away from their game of chess and gaze in awe at naked Russell Crowe. Seriously, the way it’s shot makes it look like the two geeks had just not been paying any attention whatsoever to the formation of (presumably) the world’s first nanorobot. They’re like “OH SHIT look at that!” when they see the egg.

(video = NSFW due to Crowebutt) 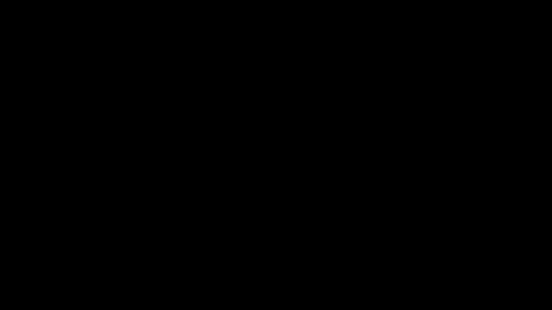 SID goes on a rampage of murder, mayhem and buffoonery perfectly exemplified when he holds a dance club (such a NINETIES dance club, too) hostage, and starts recording the patrons’ screams for his SYMPHONY OF TERROR, conducting their output like some sort of deranged maestro. How Joker can you get!

Since Parker is the only guy who could do the training program, he’s reinstated and the chase is on. Kelly Lynch is the single mom criminal psychologist who is to accompany him and give the movie a female presence, but they don’t kiss or anything, because, you know…

Parker being let out of jail is actually the first time we get to see the outside world of this particular future. Before that it had always been labs and hangars and a weird prison, but now we get our first glimpse of the crazy future director Brett Leonard and his team have cooked up for us! And it is…

A bunch of hobos loitering around the prison entrance! You know, a couple push around a shopping cart, a few around a barrel. I guess it’s meant to be DYSTOPIAN but after that wide shot? It’s seriously just L.A. all movie.

Barnes finds out that one of SID’s personalities** is one “Matthew Grimes”, the guy who killed his wife and daughter. He emphatically communicates to his DUMB SUPERIORS (William Forsythe being the one chief with a lick o’sense) that

“You don’t understand! Matthew Grimes was a POLITICAL TURRIST! He would strike at any public display of democracy, as long as there were lots of people! A big audience!”

Well jeez, Parker, that literally sounds like the least-politically motivated terrorist ever maybe? So, it follows logically that SID goes to fuck up a UFC match (on account of his being so political and all) with lots of big screens so he can watch himself lethally troll the audience. He throws a guy super far, and jumps down a balcony a hundred feet and lands flat on his back with a wide grin. SID occasionally does that, but not too often. This movie is quite budget conscious.

Hey, look, I’m not trying to convince anyone to see it here, but Crowe really does turn in a rather hilarious/awesome Joker performance. So if that is your cuppa, by all means go ahead.

If not, let me leave you with this: 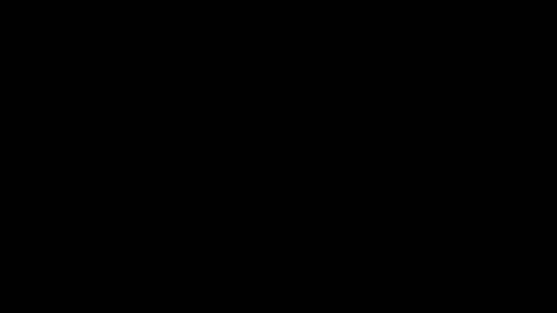 *Crystal cubes are the USB sticks of the future. They are much more powerful and are able to carry complex artificial intelligences in their vast memory banks of 50TB -- which is actually a pretty respectable number for a 1995 movie! They can only be transported with golden wands.

**Among the KILLAS used for SID’s programming: Hitler, “Jack the Ripper” (whose identity I guess we figured out by then?), John Wayne Gacy. CGI Gacy is actually programmed into SID’s mind with clown make-up and all. And Hitler shoots little swastikas into SID’s brain.

(This blog post was inspired by the hilarious and informative What's A Nice Actor Like You Doing In A Movie Like This? by the inimitable Dan Whitehead.)