The Unbearable Lightness of Dealing

I’ve never asked for much. I’ve always given. Given, given, given. What would this district be without me? I’ll tell you what it would be. A cattle truck with the wheels off. Not going anywhere, forgotten by its handlers, the inhabitants getting restless. It was me that stopped the pigs from feeding on each other in a frenzy. It was me that brought the cocaine into D13. And with cocaine, came order. 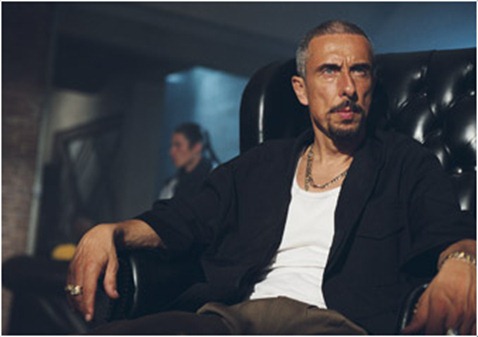 Now, if you live in a walled district surrounded by armed forces, and you are the person with the connections to make the coke flow happen, you’re going to attract a certain type of man. Brutish, uneducated, aggressive men. Hard men. Henchmen, as they say. I welcomed all these men, even though but a fraction of them were useful in any way. Numbers have their own advantages. Besides, if your men fail you and you know that statistically most of them have no skills whatsoever, it’s safe to drop a random guy to intimidate the rest. Odds are, he was no big loss!

Now, if you live in a walled district surrounded by armed forces, and you are the person with the connections to make the coke flow happen, and you are surrounded by henchmen, you are probably going to attract a second kind of man. The kind of man who, for some unconscionable reason, doesn’t like your product going through his block. Usually I send some guys over to talk to a person like this, maybe offer him some recompense for his trouble, maybe take him for a drive, … depends on the person, really. This one guy, though… 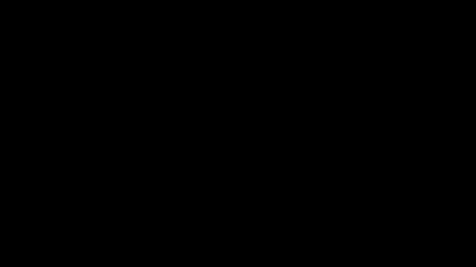 He didn’t respond very well to either, really.

And I have to say, I ended up in a pickle thanks to this guy.

I was ready to forgive and forget, too. I mean, six months is a lot of time in my business. Guys get made and broke in six months. So the kid tries to bring me in, right? I tell ya, what a fucking joke. Even if I didn’t own half the cops in D13, they were just about ready to pull out, just like the schools did before them. So yeah, kid gets booked, I take the sister as collateral; we’re fuckin’ quits as far as I’m concerned, you know?

But no. I’m sitting here, telling you this, and someone’s hitting my spots. And I know, I just know, I am fucking positive it’s this kid. He’s got someone with him, some under-who-gives-a-shit-cover cop. And you know what? I’m happy. Really, I am.

Six months without someone like the kid. Without the second type of guy. Just me, and a whole bunch of that first type of guys. Do you have any idea how crazy that makes you? I’m gonna be honest, I’d been hoping the kid’d be back somehow. Sometimes I’d stare at my ceiling at night, sleepless, hoping for someone to just try and come fuck with me. Maybe… shit, why the fuck not, I’ve told you this much. Maybe one of those costumed people. Or one of those super science guys. I mean… I’m good enough, right? I got a hundred motherfuckers. I got a base. I got a fucking fortress. I shoot my own guys when they fuck up and the rest still just keeps listening to me. That should do, right? Christ, I… I tied the kid’s sister to a rocket aimed for Paris. Swear to fucking god, I did. And hey, who knows, maybe the kid’s actually got himself a costume now. You never know, right?

Shit, I’d better go and check what that fucking noise downstairs is. You wait here, okay?