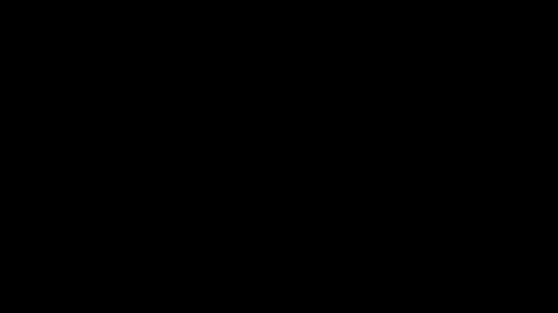 Preying on our Christmas spirit like a fat man on the last brown M&M, Peter Jackson has released the first trailer for the first part of his HOBBIT duology hitting next Christmas.

It’s sort-of ballsy in that it actually contains a song in the very trailer: something that even fans of the books skipped ahead of, but Jackson wonderfully made work in the LotR trilogy. On the other hand it’s rather shamelessly full of visual cues reminiscent of PJ’s last three movies; besides a once-more gray-clad Gandalf, there’s also a decidedly not-from-the-book Frodo (Elijah Wood) and Galadriel (Cate Blanchett). Add to this Bilbo visiting the shards of Narsil at Rivendell and the ominous shot of The Ring in the dirt, followed by Gollum going “preciousssss”, it’s like Peter Jackson is desperate for people to remember LORD OF THE RINGS.

I remember LORD OF THE RINGS. It was great.

Email ThisBlogThis!Share to TwitterShare to FacebookShare to Pinterest
Labels: Peter Jackson, The Hobbit: An Unexpected Journey